skip to main | skip to sidebar

Today it was announced that Qubulus is put into bankruptcy.
It was expected. Ever since I exited the company on the 6th of January last year.
Why? When you have (or had) the best technology available? When you have a fast growth market of indoor positioning with smart opportunities for indoor navigation and all the add-ons for that?
When WifiSLAM and Meridian got acquired within the last six months?

Well it's not a mystery. The first problem we hit was investor greed.

The first major investor in Qubulus was Innovationsbron, the Swedish government seed investment vehicle, and the investment manager Qer Jeander was thrilled to invest the first €90.000 and others followed as Nats Xiedmar representing the SW consultancy firm Jayway, Iampus Kacobsson former co-founder of The Astonishing Tribe bought by RIM/Blackberry in 2010, and others.

We got just enough, 1/3 of what we asked for, to run the show for six months. During that period we managed to build what I would call the most advanced engine for indoor radio positioning. It looked great so we asked for a new round of investments. We got it.

Early spring 2011 was when the problem started. Qer Ieander called 1-2 times per week to ask for yet another round of investment as he told me he got the investment board on for that. But he/they didn't approve of the valuation of the company. So if I just could accept the valuation (1/3 of what I had been calculating on based on the international market for indoor positioning tech) then we had a deal. I explained that it was counteractive to push for a low valuation if they wanted to make an exit, which they should as they can't invest that much more than €300k in total, but Per, Sorrry Qer, was an eager beaver. I told him to stand back as we had a customer deal in the making that would replace the need for his money. 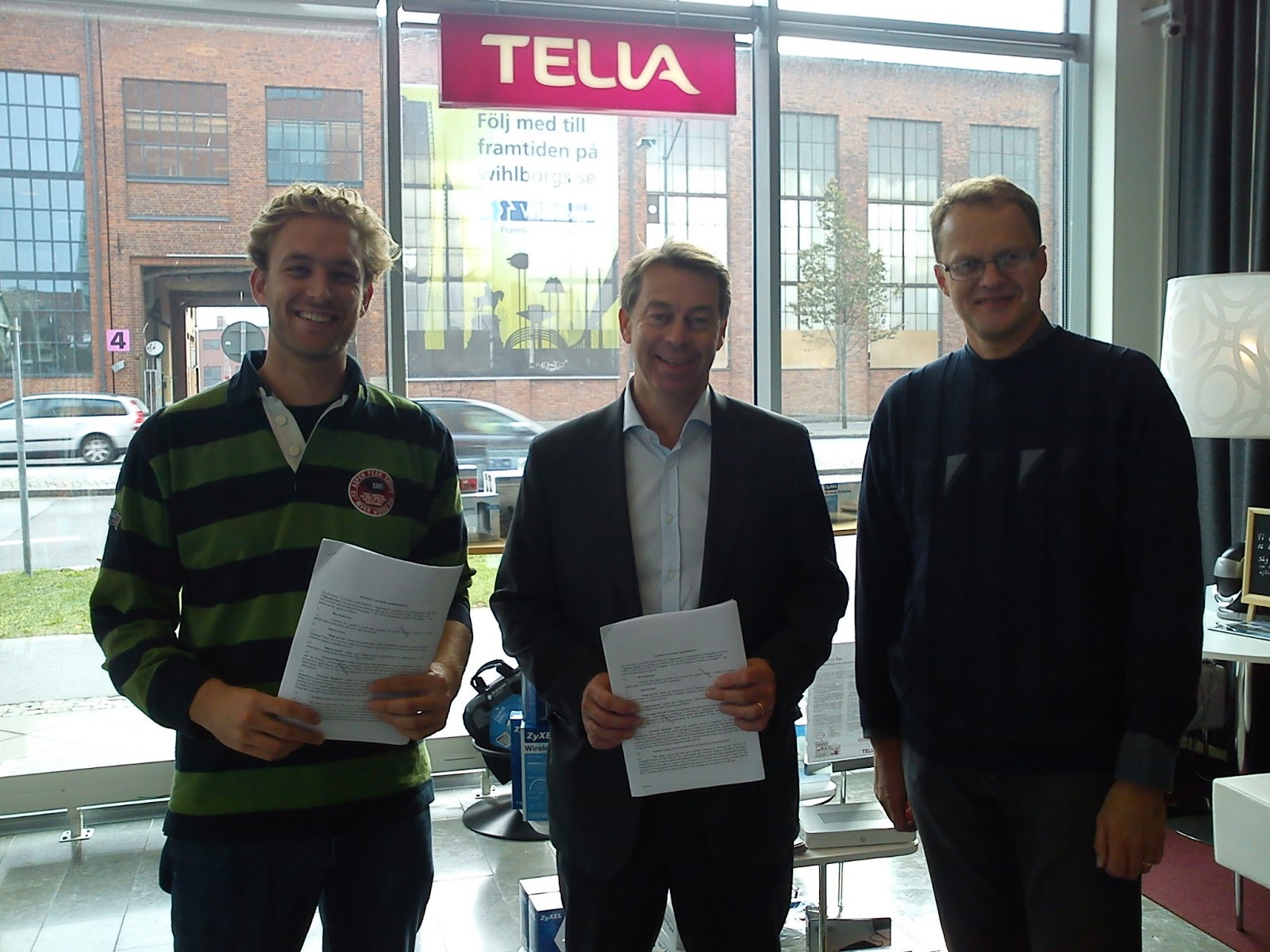 The deal went through in August.
I bet 1½ minute after the ink had dried up Qer Ieander got me on the mobile and told me he wanted to expand the ownership of Innovationsbron to 30% of Qubulus, no matter what. I told him that at the current state you can't afford it. He got pissed. He wanted in. And in the Investment Agreement Innovationsbron had a veto right on any decision made by the company and the CEO. Which was me.

SO we sat there with a golden Goose egg, a beautiful project with fantastic people to work with at the customer side. I managed with resistance from my co-founder, which is a really nice marketing guy but without any kind of business brain, to expand the team with the right staff, the perfect staff, to meet the objectives of that customer. But the cash flow was running out. Qer had promised over phone that if we just got the project going we could fund it by convertible loans and when the time was right we would be able to pay back. Innovationsbron use this method all the time so I believed him. Which was Stupid no 1.

In September Qer contacted my co-founder to discuss the situation. If they could come to an agreement they could get the veto going and decide to get the investment round approved without my approval on a shareholders meeting. In the mean time we had great results from the project and sales was picking up on the software side. We had launched the first API for indoor positioning on Android Smartphones in September and got really good numbers on the sign up. Jayway supported with fantastic coding under the supervision of their CTO. We were rolling!
Nats Xiedmar promised me that we could run the expanded team on tab and we could convert it into equity whenever the timing was right. Stupid no 2.

Early October we went to the US to set up sales and marketing which was one of the big things my co-founder wanted to do, he was over there in June to scout out best possible setup plan, meanwhile we collected hundreds of leads on customers and VCs, and we executed really well in October over there. Mid October I got an email from Qer that wanted to have a conference call with the board where Nats and he was the leading investors. I said it could wait until I got back at the end of the month and asked him to finalize the deal with convertibles as we needed it now. He refused.

It's like being hung from the lowest branch. Sitting in a distant part of the world, trusting the board and the people around you to back you up and then get the email, not even the phone call, that we don't support the operation any more unless you bend over and take the pain. In this case a stupidly low valuation 1/5 of the closest French competitor when they got their round. At the same year with the same track record, that would only hurt the chances of getting a fair deal from VCs, delay round negotiation time and shoot the whole US establishing trip to pieces.

So I went home with a bag of great promises from US customers and investors and what I faced was a gun squad that had struck a deal with my power-eager co-founder. They wanted to run the round without my approval which they now could with a minimal majority and I was asked to move all product development to Jayway as they and Nats believed "had the explicit competence for this type of product development". I told Natz and his Orch Miklas that they had zero knowledge of product management and product maintenance experience which made them disqualified for the job. They should back us up and continue to do what they were doing, expand the core team with their competent staff and start documenting what they did as they hadn't done any of that hard work so far which is the core of product management.

To no surprise they didn't like what I said.

Things moved on, we had explosive growth in leads, managed to host the API service and growth with customer expectations, followed the product delivery plan with our major customer. But the cash flow was bad. The staff was fantastic, supportive and I love them all.

A asked a thin dude from Canada to look for alternative investors and he was fast, introduced me to a Danish fund that wanted to expand. The first meeting was great, fast moving. I thought that this could replace Innovationsbron and Jayway as I wanted their ghoulish faces out. Greed isn't pretty.

But at the end of October I realized that the Canadian guy had played behind my back to get a job at Qubulus by talking to only my co-founder and Innovationsbron, Jayway and the rest of the board. I suppose the image of their meetings must have been close to the vision of Sauroman sitting down with his staff ;-) 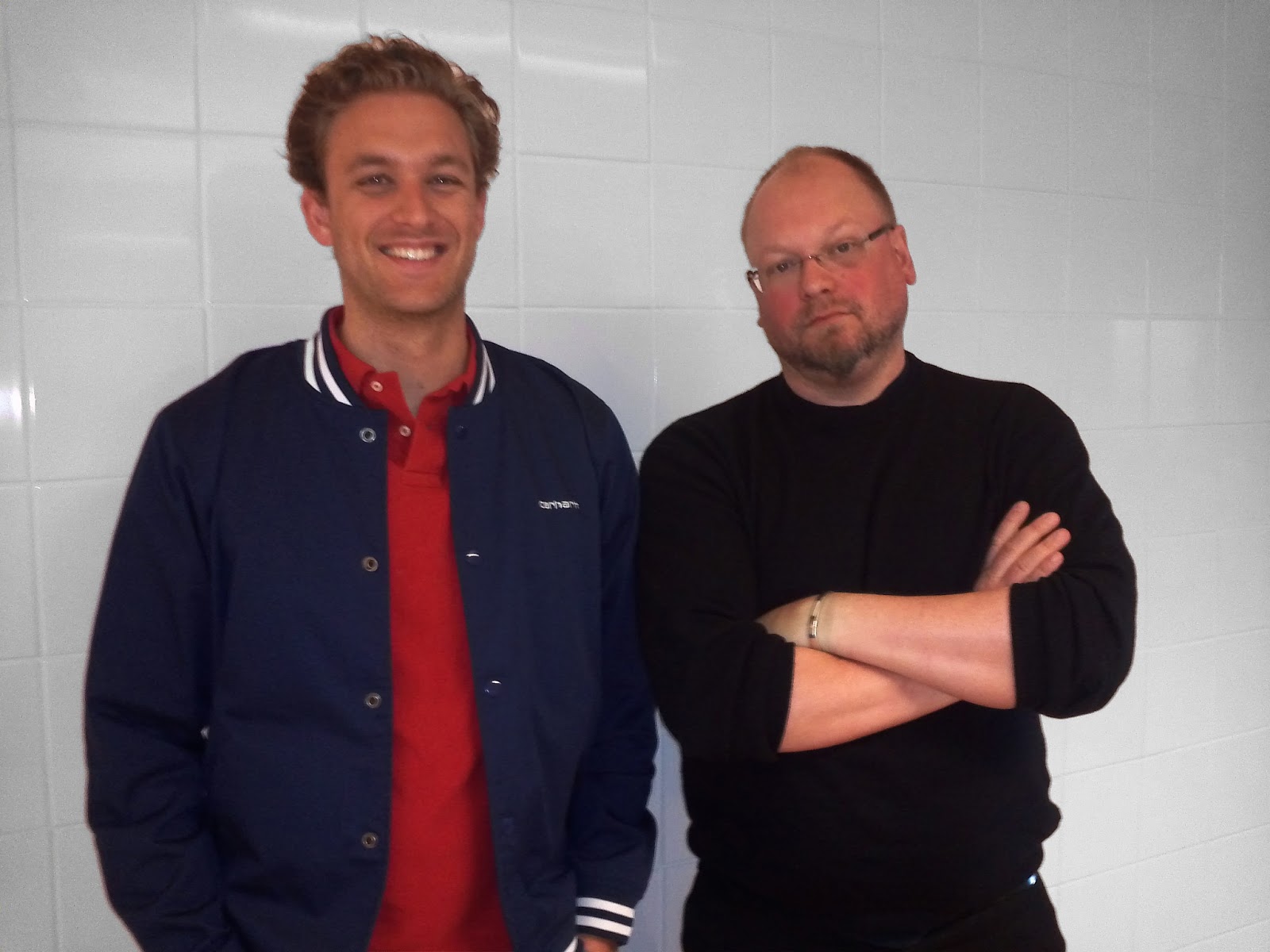 So they struck a deal where the Danish fund invested and funded the cash flow, Qer got his %, Nats got his revenge by firing all developers on Qubulus and run the development in-house at Jay-fucking-way (so unbelievable counter productive...)  and the Canadian guy got a business development job. What a joke. None of the involved had any experience of running any kind of international or global operation, none had any experience running a full product management operation, they put my delusional co-founder in pole position and now they crashed 18 months later.

I could have told that then, my shareholders agreement helped me from doing it openly and I got a good enough exit agreement signed just before Christmas 2011. They thought that they signed a smart agreement but they used the worst possible lawyer in Sweden, VICI, and I played them all over the field which is a benefit from being in legal procedures regarding business since many many years. What you call earned experience. But these guys were bad. I laughed. Still laughing as the company Qubulus was written out of the agreement and now it's the people who signed it that is responsible.

So in the end this whole journey with Qubulus added to my plus account and I can only say that when interacting with dilettantes as Innovationsbron (Almi now), Jayway, Iampus Kacobsson, Darl Tilbersky and my dear dear co-founder the dim-witted Grank Tchuil; best of luck to you all in the future!

Pricked by apmaran with Nomao